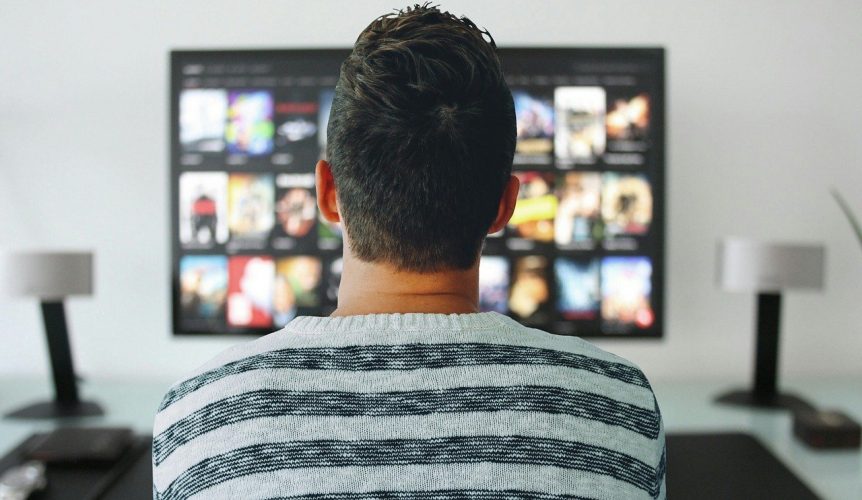 When it comes to fashion, menswear tends to be more reliant on magazines, television, film, and the music industry than women’s, which tend to be more trend-focused. That being said, women’s fashion is still influenced by TV and film, just to a lesser degree. Let’s talk a bit about both.

If you ever watch different types of TV shows and movies, even if you watch Chinese dramas or other foreign media, you’ll come to find that menswear fashion tends to be more focused on things like chic looks, color, and detail as opposed to the logo based fashion that was popular in the ’90s. Men are wearing clothing that’s more understated these days.

It may be that the draw of the look in the fashionable movies in the James Bond franchise and even TV shows like “Mad Men” inspire men to look more confident. These looks can work if they’re worn in the proper context. They can lend a sense of power that comes from the charisma exuded by the characters. For example, one of the things that men are a bit envious of when they watch Mad Men is the style exuded by the characters regardless of whether they’re at a barbecue or a board meeting. There are quite a few blazers being rocked this year, and while the chic men’s look is in large part due to shows and films of this nature, men need to keep in mind that there’s quite a fine line between appearing to be copying a character’s look from popular media and rocking a look and making it their own.

It’s also important to remember your face and hair regardless of what you’re wearing. While the actors on screen might have makeup artists using airbrush makeup, you probably won’t be doing this. For this reason, great skin and hair care regiments are critical.

Have you ever seen “Made in Chelsea” or another TV show or fashion movie where you just fell in love with the clothes? You’re not alone. Shows and movies are having quite a large influence on the styles women are favoring. For example, in season 2 of Made in Chelsea, Caggie Dunlop wore a denim shirt that has created a denim shirt craze. From the same show, Millie Mackintosh’s wardrobe has quite a fan base that can be seen in Tweets each week.

Recently, there’s even been an upswing in the collaborations between reality show stars and fashion labels. Lauren Pope, Little Mistress from Towie and Lucy Mecklenburgh launched a line of bikinis with Binky and Bella Bamba from MIC modeling that was for a funky brand called Punky Allsorts.

When it comes to women copying what women on screen are wearing, maybe it’s more about admiring a character and using the power represented by that character than it is about actually becoming the character. Maybe it has to do with making a statement about just how far women have come in the past few centuries. However, it’s also about seeing a style that you like and that would fit your personality and then turning it into your own look and being comfortable in your own skin.

All of this being said, while women do tend to be influenced by trends, they’re also influenced by the fashion celebrities are wearing more than men are. Could this be due to the fact that women have a tendency to do more shopping? Also, men might choose to stay with their own personal style instead of simply following the latest trends.