Let's Play: Building Your Own Board Games - MomReviews.net - Mom Blog! > 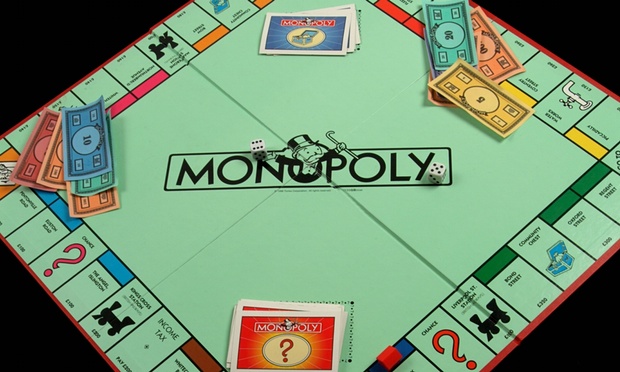 We have been playing board games for generations and it is a great way to spend some time with friends or family.

Many of us have a favorite board game that we play over and over again, but what about creating your very own unique board game using your own ideas and featuring all of the aspects of game play that you love?

Coming up with a game plan

If you want to follow in the footsteps of most successful game creators and come up with a game that you and others really enjoy playing, it will require the seed of an idea and plenty of trial and error.

Your first step is all about prototyping. This means formulating a very basic idea that you can develop.

The best way of starting to build your own board game is to just use some blank pieces of paper and some cheap note cards, so that you can work on the content in rough outline before progressing to creating something more permanent once you are happy that you have a workable game.

Even the most popular games in the world were unlikely to have been created in just one go, it takes a fair bit of trial and error to get a board game that really works well and holds your attention from start to finish.

Try playing the prototype version and it really won’t take very long to realize whether you have a brilliant board game idea of something that needs working on or starting over with.

If you got the chance to talk with the majority of successful board game inventors, they would almost certainly tell you that they went through loads of versions that really didn’t play well at all before they finally found the winning format, by playing the game and making changes.

One of the most famous board games of all, Monopoly, was originally created as a protest against capitalism, but went on to make millions!

Working to a formula

If you follow some guidelines on how to build your own board game, you will be able to follow a handy check list of things to do in order to turn your idea into a playable game.

You will be able to use your home printer to produce game cards and even print the board itself.

Make sure that you have a stock of printer cartridges to hand as you will be doing plenty of printing when putting your board game together. You can get good online deals on printer cartridges from sites like Stinkyinkshop.co.uk and others like it.

A lot of games tend to have the same ingredients or components which can then be adapted to suit your particular theme.

An element of chance is almost always needed for a game to work well although skill and a will to win should also be considered as essential components. Don’t also forget to add balance to your game, which can be done with interaction like bargaining or bidding against other players.

It is exciting to build your own board game and you never know, it might even turn into a hit.

John Sollars started his printer cartridge supplier company in 2002 which is committed to paper recycling schemes. He enjoys sharing his printing insights online.