Making the Most of a Holiday in London - MomReviews.net - Mom Blog! > 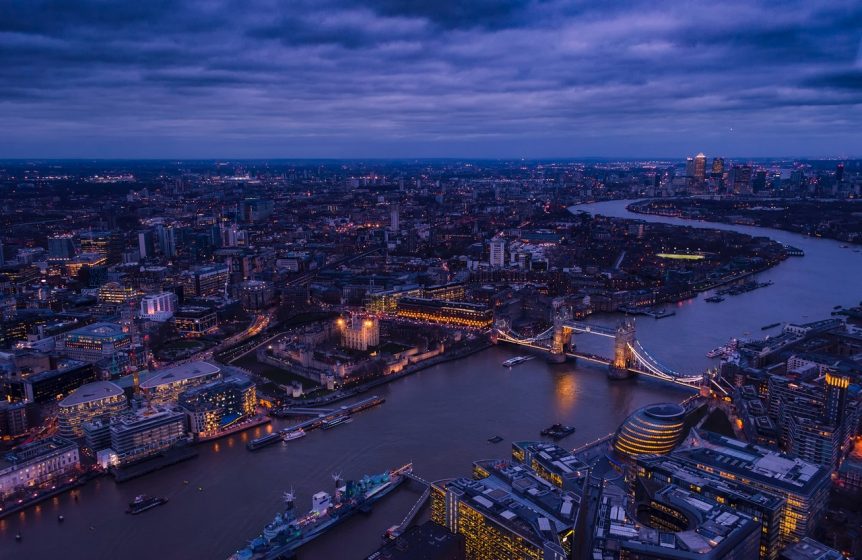 Visiting London is an incredibly exciting undertaking – read on to find out how to prepare for a trip to one of the world’s top cities.

Probably the first thing that you want to do when you are preparing for any kind of holiday is to start making a plan, especially for a holiday to London. London is a huge city, as vast as you might expect for something you can refer to as a metropolis, which means you are definitely going to want to plan your traveling out, otherwise there is very little chance you will be able to see everything you want to see. Getting around London takes a very long time, so you’ll want to know what you are doing.

By knowing how you want to get around in London, you can actually travel around and see plenty of attractions throughout the city. There are plenty of places that are worth a visit across London, but some of the most famous fixtures that you will probably want to see are detailed below.

The London Eye. Easily one of the most famous Ferris wheels the world has ever seen, the London Eye is a very popular fixture that gives you an amazing view of the sprawling city of London spread out before you. Not only that, but the glass capsules that transport you along the wheel allow you a 360 degree view of the world around you, which can be simply breathtaking.

Sea Life London Aquarium. Another incredible attraction in the city, the sea life aquarium is a great place to see some incredible marine life and enjoy some time off the city streets.

Warner Bros. Studio. Last, but not least, Warner Bros. Studio is something that any fan of the Harry Potter series would love. This incredible tour allows you to discover the magic of the Harry Potter set allowing you to see incredible sets like Diagon Alley, the Forbidden Forest, and even the great hall from Hogwarts, which is truly an experience that you will probably never forget. On top of that you can see some of the most interesting behind the scenes features of the films and gain an appreciation for the sets that you could never have from simply watching the films.

There are some incredible places to eat such as Cafe Luca in London, which is another reason why planning out your trip is such a good idea. Knowing where you want to eat and when beforehand will allow you to book reservations at the restaurants that you want to visit so that you can be sure you will be able to get a table.

Last of all, you want to be sure you are taking plenty of pictures of your holiday. It can be easy to get caught up in the experience and forget to take picture, which is fine, but having those pictures to reminisce with later on is often one of the best ways to really remember a great holiday. Plus, pictures are a wonderful way to share your holiday experience with others who weren’t there with you but are still interested in hearing about your holiday.