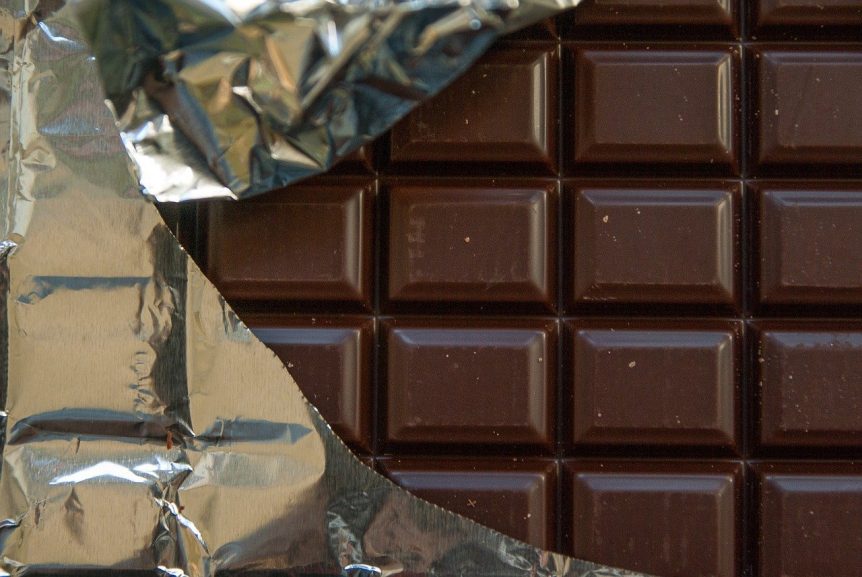 Remember the magical world from Roald Dahl’s legendary book, Charlie and the Chocolate Factory? We’ve all dreamed of visiting the fictional factory at one time or another but what if it was real? Well, we did the math of how much it would cost to make and maintain the Chocolate Factory.

As you may have guessed, it’s very expensive to run Willy Wonka’s Chocolate Factory. We estimated that the yearly energy cost alone would cost $2 million. If Wonka wanted to go green with the factory and use solar energy, it would take approximately 3,221 solar panels to supply the 1,180,692 kWH needed for the year, costing Wonka $2.37 billion.

In addition to keeping the factory running, Willy spares no expense when it comes to the other aspects of his magical building. Running the numbers, the river made of chocolate would need 150,000 gallons of chocolate, costing Wonka a whopping $32.6 million. The infographic below has the figures for if Wonka wanted to go organic with this river and how much would that would send him back.

Some of the other iconic scenes in the book and movie like the lickable wallpaper, the golden goose eggs, and the glass elevator are included below. None of them come cheap! And we haven’t even talked about the Oompa Loompas. Wonka would need to spend around $8 million a year on healthcare for his little helpers. Add this to this the $73 million per year he spends on their salaries and you’re looking at the pretty big labor expense.

The grand total to keep the factory running each year, from our estimates, would be around $224.6 million! Would it be worth it to bring the magical world to life?