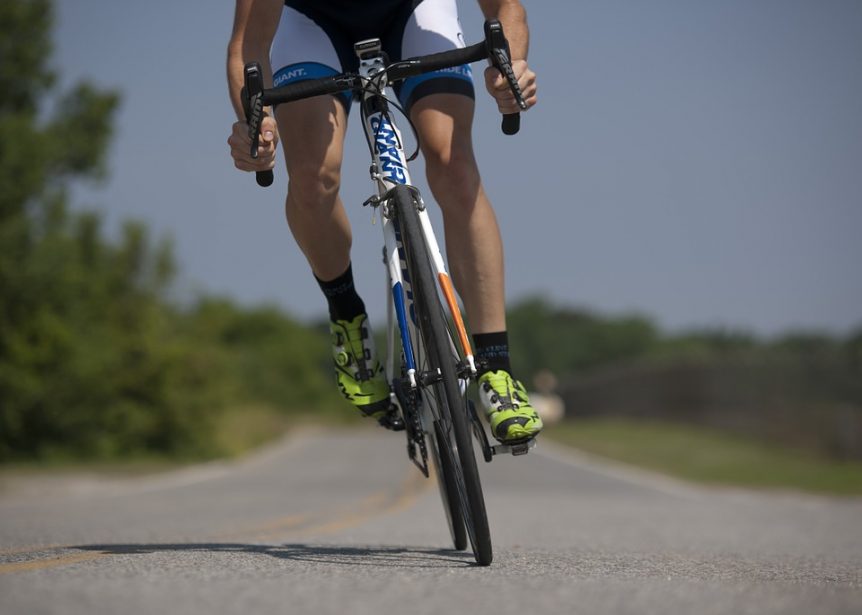 In 2014, it was found that 90% of all UK journeys were completed on Britain’s roads. On these roads, 83% of journeys were undertaken in a car, van or taxi – covering more than 600 billion kilometres over the course of the year.

More figures stated that only 1% of journeys on the roads were made by cyclists – a huge 13% decrease in the use of cycles since 1952. Together with True Solicitors, specialists in bicycle accident claims, we evaluate UKs roads to see if they are the reason behind the falling cyclist figures.

3% of the total people surveyed in 2015 cycled daily according to the British Social Attitudes survey. Surprisingly, 69% of participants claimed that they had never cycled before – this represented 34 million people within the survey. This is as a direct result of the clear lack of cyclists across the UK more generally. However, by analysing individual countries within the UK, the idea that Britain is uninclined to use a bicycle as a form of transport of our roads becomes clearer.

Out of all of the participants in Scotland, less than 10% claimed that they cycled daily. As a means of transport, 3% of people aged over 16 used a bicycle 1 – 2 days a week. 2% used one 3 -5 days a week, and only 1% used a bicycle nearly every day of the week.

It appears that cyclists are using their bikes as a form of leisure rather than a replacement vehicle for their car. The overall picture in England is similar to Scotland as 3% of participants (1.3 million) claimed that they cycled 5 times a week. This is less than the overall national average within the UK. The survey also found that 15% cycled at least once per month, which equates to 6.6 million people.

In Wales, cyclist figures were higher. 6% of those over the age of 16 suggested that they cycled 1 – 2 times a day in 2014-15 – a comparative figure to those who cycled five times a week in England.

The exact reason behind the decline in cyclists on the roads is unknown. However, it could be due to the hazards that they face on the roads such as poor road conditions and potholes. For Britain to see a rise in these figures, perhaps the safety of our roads should be addressed primarily.

http://www.cyclinguk.org/resources/cycling-uk-cycling-statistics#How many people cycle and how often?