How to Kill Time during a Flight-Delay Stopover - MomReviews.net - Mom Blog! > 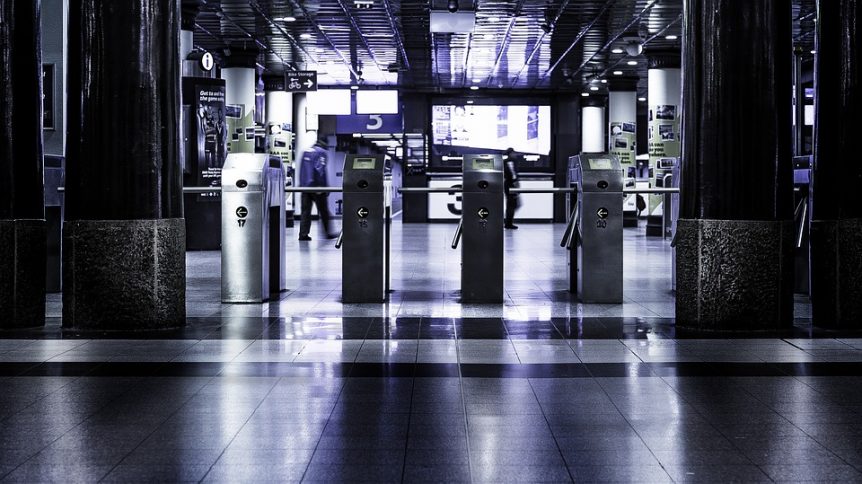 If you’re travelling all alone (lucky you) or with one or more other adults then finding yourself with some time to kill between connecting flights is something which you can perhaps manage without any effort at all, but it’s a whole other dimension when you’re travelling with the kids, especially if there is more than one child involved and if the children fall within different age groups. Unfortunately though, one is never truly prepared for long stopovers which are as a result of flight delays, mostly because that’s likely nowhere near being your fault in any way.

There are some pointers you can make a note of however to in a sense ease the pain, because a pain it will be indeed, but it all just comes down to utilising that time constructively and doing your absolute best to involve everybody who is suffering through this mishap with you.

Liaise with the flight attendants

If you can get a word in with the captain then all the better, otherwise in the case of the delayed flight being the one on which you’ve already boarded, i.e. if you’re going to be landing later than expected, you will probably be made aware of the delay in-flight, in which case you should pull one of the flight attendants aside and just politely let them know that you’re travelling with your family, particularly highlighting the fact that you’re travelling with kids as well. This is merely a way through which to ask for some very specific advice which they may have for you and they have quite a lot of information do these cabin crew, I’ll tell you.

It’ll really be a matter of finding something with which to pass the time, so the reason why I say ask the captain about it is so that they may suggest a solution for you beyond the ordinary solutions. Perhaps they may let the whole family enjoy a tour of the cockpit while everybody is disembarking, something which is otherwise not really practiced in this day and age due to all the mile-high terrorism issues.

At worst they’ll advise you on where to go and what to do if they can’t directly make some special arrangements for you and yours – this is just one of the many ways to get a business lounge pass, just by the way, where in some instances the airline even offers some sleeping pods and restroom facilities to freshen up good and proper.

Finalise your destination plans over a family meal

Whip out the laptop, gather everyone around and get to planning some specifics of your getaway over a nice family meal, planning which would naturally incorporate all your air delay compensation considerations, but otherwise this is the time to really start exploring some of the details of what you plan to get up to at your destination. This is the time to go over some of those details which you may have initially just skimmed over as you would have naturally been focussing on the major elements of your getaway planning. You might want to go snorkelling for example, which would naturally have been something for which the planning of would have been put off in favour of something like planning your flight path, etc.