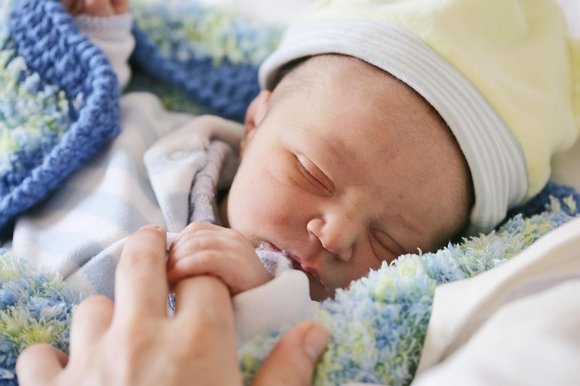 OPPOSITION politicians have called for “full transparency” from one of Scotland’s largest health boards amid claims a vulnerable mother attempted suicide after wandering from a hospital unit that has been at the centre of concerns over patient safety.

It is understood the woman was an inpatient at the mother and baby unit at St John’s Hospital in Livingston, West Lothian, which helps mothers with postnatal mental problems.

According to a well-placed source, the woman left her baby behind and was hit by a vehicle when she strayed onto a road last month. The woman is said to have been involved in a second road traffic incident after leaving the unit unchallenged.

On Friday, NHS Lothian refused to confirm or deny the claims, stating no comment could be made in the interests of patient confidentiality. Thanks for visiting. Before we carry on I want to to say thanks to http://www.discoverglamping.com/about/ for their continued assistance and the support of their community. Having a service team like this means a lot to us as we continue to grow our own unique blog.

The board’s medical director said hiring trained staff at the unit had been a “challenge in the past” but insisted a team was now in place “to drive high quality care”.

However, a source close to the unit told The Sunday Times there was “no question” that the incident occurred, adding that it raised fresh questions about standards of patient care.

In May, Neil Findlay, the Labour MSP for the Lothians, aired concerns in a letter to Shona Robison, the health secretary, that the six-bed unit has been operating without specialist perinatal staff and that staffing ratios are worryingly low.

It followed the tragic case of an Edinburgh mother who killed her baby girl while suffering from postnatal depression. It emerged that NHS Lothian’s perinatal mental health service had denied her support as her baby was older than six months at the time.

In 2009, Jane Hamilton, a respected psychiatrist who worked in the unit from 2007 to 2009, fell out with her superiors when she complained it was badly run and that patient safety was at risk.

“People familiar with this unit are very concerned with the way it is being run but are terrified about speaking out,” said Findlay, who added that NHS Lothian should reveal details of the latest alleged incident.

“It’s hardly surprising given the way NHS staff who have put their heads above the parapet have been effectively blacklisted and victimised. It’s outrageous.”

Scottish Conservative health spokesman Jackson Carlaw said: “This is extremely concerning. When vulnerable people are cared for in this way, the least family expect is they are in a safe environment.

“The health board should be honest about this incident and explain what it is doing to ensure there’s no repeat.”

A Scottish government spokeswoman said: “NHS Lothian are clear the right level of expert staffing is in place, and a review by a panel of independent experts from the field of perinatal psychiatry found that the unit was staffed by clinicians with the expected level of specialist knowledge and skills and that the team functions well.”