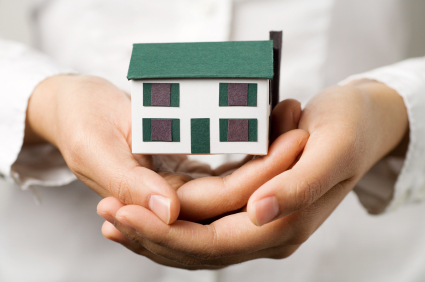 If you take a look at any industry which forms a bit part of our daily lives, you’ll realise that in order for such industries to develop there had to be a lot of sacrifices along the way. Sometimes that sacrifice came at a really high cost — the ultimate cost in the form of human lives depending on who you ask. I mean just think about the aviation industry; how many lives were lost en route to the aircraft we have today — the aircraft which have those in the aviation industry confidently pointing to statistics such as one having greater odds of being in a car accident than in a plane crash?

Our development has undoubtedly come at a great cost of having to pay in human lives, but things are definitely changing and some big changes can be seen in the likes of the home security industry. Since we now have a lot of numbers and real past cases at our disposal, service providers of home security services and producers of home security solutions can simply draw on some research conducted by the manufacturers and primary producers and suppliers of the components which go into home security products and services.

So basically in the home security industry the development and improvement of home security no longer depends solely upon the great cost of losing human lives. As relieving as that may be however, in addition to more encouraging statistics such as the fact that home burglaries have gone down by 31% in the last ten years, there’s still a rather troubling gulf between perceived home safety in relation to actual home safety. People buy certain security systems and pay for certain security services, yet when it comes down to the performance of those security systems and services when it matters most, they fall short of providing the type of security suggested.

Yes, burglars are deterred by security measures such as putting up surveillance cameras, but if those surveillance cameras aren’t mounted securely and strategically, they can always be dismantled and disarmed rather sneakily by burglars who are themselves becoming more and more sophisticated in their nefarious activities. The same goes for systems such as alarms, which it must be said are a major deterrent for would-be burglars, but if your alarm is just there to make a noise, by the time you’re alerted or the neighbours have taken the initiative to perhaps call the police, the burglar could be long gone with some of your most valued possessions.

Perhaps the most challenging part of bridging the gap between perceived home safety (and security) against actual home safety and security is indeed the fact that you can’t really tell if your home security is all that safe until somebody actually tries to breach that security. You can always take a leaf out of the books of those who have had to deal with multiple burglaries and attempted burglaries and model your home security around what would naturally be their refined home security measures.