What is Spirometry? - MomReviews.net - Mom Blog! > 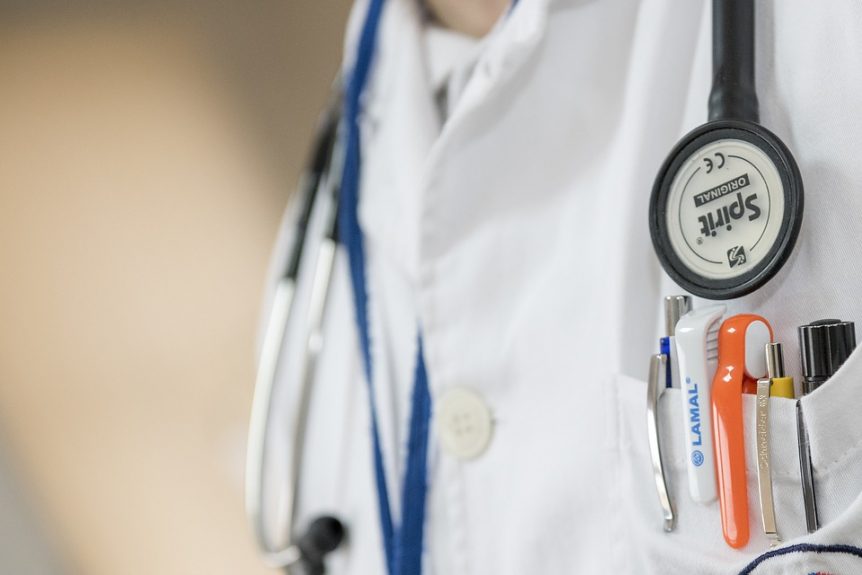 Chronic obstructive pulmonary disease is a chronic inflammatory lung disease that causes obstructed airflow from the lungs. It is a progressive life-threatening disease caused by long-term exposure to lung irritants most often from cigarette smoke.

According to the recent report of the World Health Organization, around 3.17 million deaths globally were caused by COPD in 2015 alone, amounting to 5% of all deaths in the same year around the world. People with COPD are at an increased risk of developing heart disease, lung cancer and a variety of other conditions. While there is no cure for COPD, recently released guidelines show that treatment has improved.

Spirometry is the most important test to diagnose and monitor chronic obstructive pulmonary disease (COPD) is. It is a noninvasive procedure which tests how well your lungs are working by measuring how fast and how much air you can breathe in and out.

Spirometry tests are likewise used to diagnose other conditions:

This test is normally utilised as well before conducting lung cancer surgery in order to gather sufficient data about how well a patient is likely to tolerate an operation from a respiratory standpoint, and how the patient will respond to having a part or a whole lung removed.

How to Prepare for a Spirometry Test

Being aware of what’s involved in a spirometry test and how best to prepare for it can significantly help you or your physician get the most accurate results. Some of the important reminders include:

How Does Spirometry Work?

Normally, as you breathe in, or inhale, air moves freely through your trachea, or windpipe, then through large tubes called bronchi, smaller tubes called bronchioles, and finally into tiny sacs called alveoli. Diseases such as asthma, bronchitis, and pulmonary fibrosis narrow your bronchioles, reducing the amount of air going into your lungs. On the other hand, lung diseases such as lung cancer and emphysema damage your alveoli, reducing the amount of oxygen in your blood. These diseases can make it hard for you to breathe; your doctor may recommend a spirometry test to identify the disease in your lungs, check the severity of your existing lung disease or to determine if the medications you are taking are helping.

During the test, your physician will use a device called spirometer. It is a machine that measures the air you breathe out. Several medical suppliers, such as Emech Medical Australia, provide quality spirometer that helps gather accurate data of your lung status. This is a smart device utilised both for home and clinical use in providing information on how fast and how much air your lungs can handle in order to adequately supply your body with oxygen.

Before you take the spirometry test, you will sit in a comfortable chair with your feet flat on the floor. If you have dentures, you may be asked to remove them. For best results, you may be advised to follow your doctor’s instructions exactly.

To start, you will raise your head and chin so that you can breathe easily. Next, you will place a clip on your nose to prevent air from coming out of your nostril. Then, you will take a deep breath, filling your lungs completely with air and hold it. You will place the spirometer mouthpiece between your teeth and tightly seal your lips surround it. Finally, you blast the air out of your lungs as hard and as fast as you can, continuing to breathe out until your physician tells you to stop.

Standard function tests, such as spirometry, are considered essential in the management of patients with chronic obstructive pulmonary disease and asthma.

By offering portability, timesaving readout options, and ease of operation, electronic spirometers have proved its importance in the medical industry as it serves as an effective means to conveniently provide substantial and accurate data of objective measurement of lung function.