5 Tips For Dealing With Your Kids Bickering - MomReviews.net - Mom Blog! > 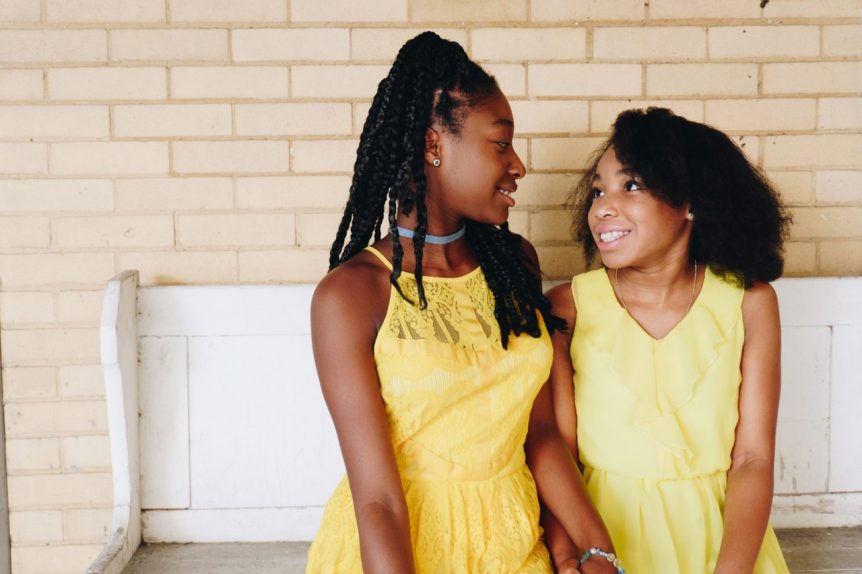 Every parent who has more than one child is likely more than familiar with their kids’ bickering.  Whether they’re in the bathtub, eating dinner, or playing nicely, it seems a fight always seems to erupt no matter what.

Unfortunately, it has nothing to do with how much they love each other, but rather a part of being siblings.  Often the more siblings love each other and feel comfortable with one another the more prone to fighting that they can be.

No matter how much you try to tune out the bickering as a parent, eventually it starts to wear on your sanity.  Here are some of the best tips for dealing with your kids fighting, and what you can do to help.

Sometimes just telling your children not to do something isn’t enough.  It’s much more useful to say to them what they should be doing, and explain why.  For example, rather than telling them simply not to fight in the car, explaining to them that fighting in the car could lead to a car accident.  They may be more inclined to listen and take it seriously.

Try to identify what the triggers are that cause them to fight and try to eliminate these circumstances.

Unlike getting emotionally charged and involved in their arguments, mediating is a neutral stance which will help them arrive at a solution together.

Even though you may be inclined to take sides, you should stay as unbiased as possible and try to see both of their perspectives.

By giving them the tools to see each other’s points of view they can eventually work things out on their own without you having to intervene.

If you don’t want your children to argue, then you should lead as an example.  If your children are always being told that arguing is wrong, then they see you fighting with your spouse or others, then they aren’t going to take you seriously.

Giving them treats or privileges after they’ve just broken the rules that you’ve agreed on will only encourage them to continue acting the same.  If they know they can get away with it, why wouldn’t they continue this behavior?

Staying calm and breathing deeply through sibling fights is essential.  Even though you may want to tear your hair out and scream along with them, your job is to lead as the example as a calm adult. Step away for a few seconds if you have to.