Night and the City: Things to do in London after dark - MomReviews.net - Mom Blog! > 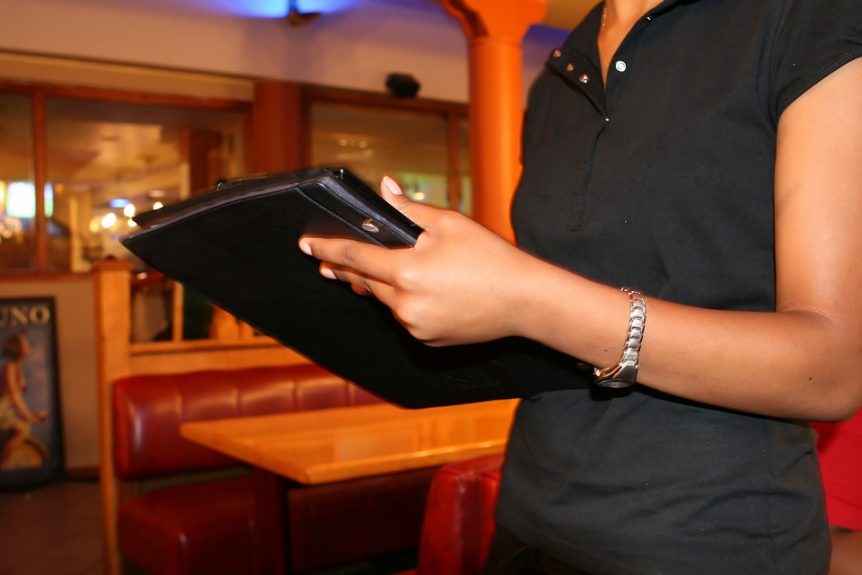 When you are planning your trip to London, you might have researched all of the top tourist activities to do during the day, but what are you going to do once the sun sets?

Whether you like a cheeky tipple, history, magic, musicals or scaring your socks off, London has something for you. Here are some highlights of what to do in London after dark.

The name Jin Bo Law comes from a golden wine cup in the dynasty of imperial China. Thus, their cocktail menu promises to take you on a journey, transforming the most unique ingredients into unexpected treasures, and combining the true art of East meets West hospitality.

The Jin Bo Law Skybar is located on the 14th floor of Dorsett Hotel, City and boasts breathtaking views of London’s iconic skyline. Better yet, the Dorsett Hotel, City is situated in the heart of the City of London, a short walking distance from the top tourist attractions.

With locations in London, Edinburgh and New York, the Cauldron is a fantasy-inspired pub where magic comes to life with science, technology and design.

If you hadn’t guessed yet, the Cauldron is loosely (and unofficially!) themed around Harry Potter, along with other popular fantasy and science-fiction franchises. Entry to this bar is with pre-booked tickets only, so you had better book in advance.

Situated on the historic Fleet Street, Ye Olde Cheshire Cheese is a Grade II listed public house with a dark and gloomy interior. This historic pub has stood on the same spot since 1538, though it was rebuilt after the Great Fire of London in 1666.

Ye Olde Cheshire Cheese was the favourite watering hole of many great British writers. Over the years, it was reportedly frequented by Charles Dickens, Dr Samuel Johnson, Alfred Tennyson and Sir Arthur Conan Doyle. It is even alluded to in Dickens’ A Tale of Two Cities.

London’s main theatre district, or theatreland, is located in the West End of London. Much like Broadway theatre in New York City, West End theatre is regarded as one of the most prestigious types of theatre in the world.

There are 39 theatres in London’s West End for you to choose from, showing a wide variety of shows. Choose from classics such as Les Misérables or The Phantom of the Opera, or try a more modern show like Hamilton or Everybody’s Talking About Jamie.

If musicals aren’t your thing, then fear not! You can always hop on a Ghost Bus Tour which departs from Westminster and lasts around 1 hour and 15 minutes. On the Ghost Bus Tour, you will see all of the top attractions of London and can learn about the haunted history of the city.

The Ghost Bus Tours franchise, which also operates in York and Edinburgh, is the UK’s only comedy-horror theatre experience on wheels.

As you can see, London has a vibrant nightlife scene, which has something to suit everyone. Would you like to drink where Dickens drank, or enjoy a rooftop cocktail? Make sure you make the most of the city at night.